Well this week I found a new addition to the JL&T - RDG Switcher fleet.  I was searching eBay like I normal do and came across a "rare" Athearn RDG (all green) SW1500 switcher numbered 2763. 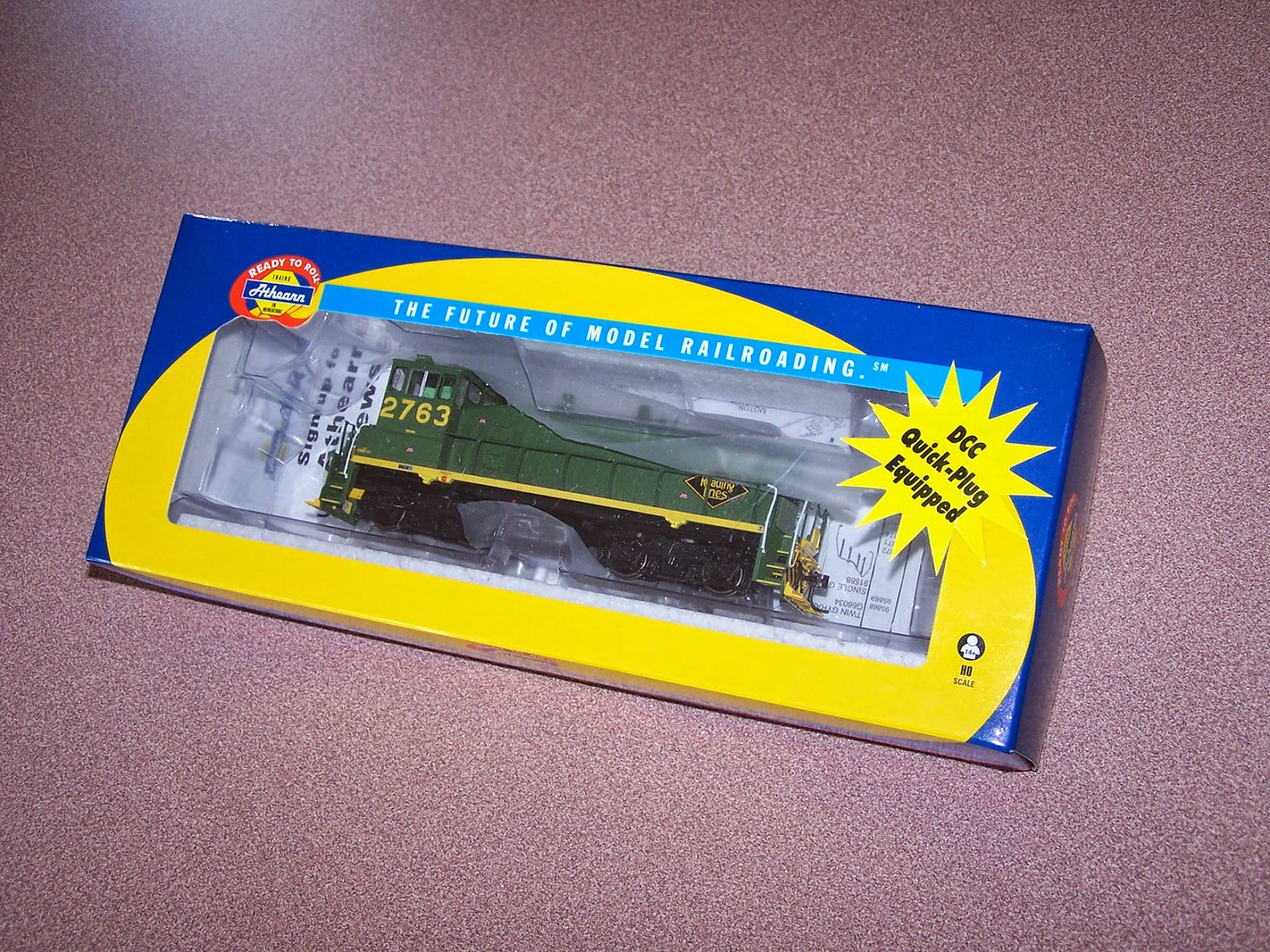 I know this is rare because I have not seen one advertised anywhere since starting the layout around four years ago.  I have another RDG (yellow #2766) SW 1500 switcher that I purchased here in Australia about a year into the build, but have not seen any others since. 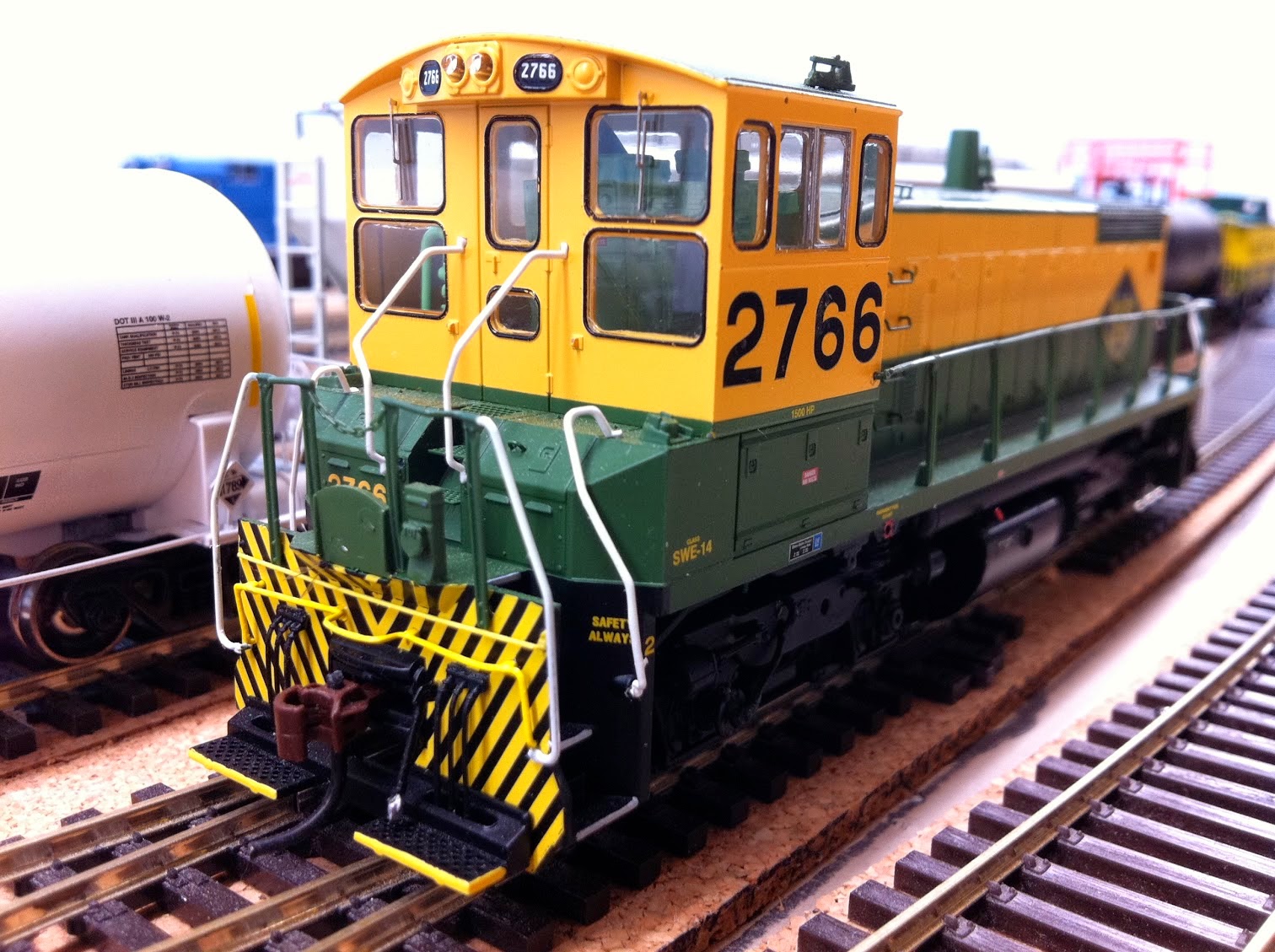 I checked the Athearn website and these where produced around 2009, and came in three road numbers.  After doing a little research I found out that this switcher was originally all yellow and was involved in a wreck then rebuilt, during the rebuild it was repainted in the all green RDG scheme. 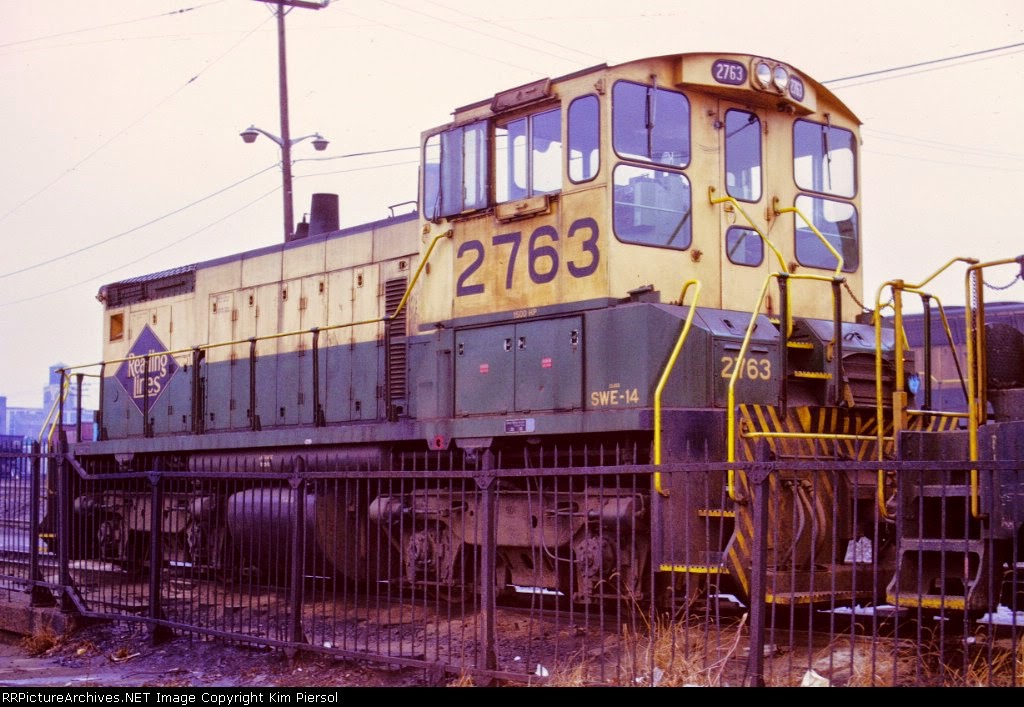 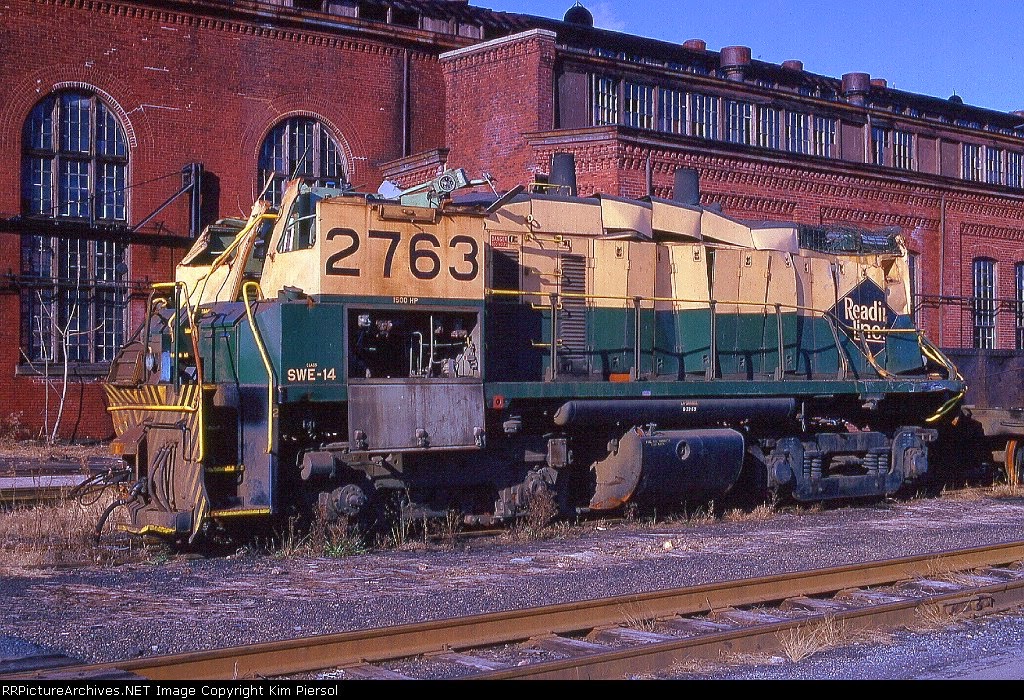 So once this arrives here in Australia (Thanks Alan!) it will be getting Soundtraxx Tsunami Sound and some details parts and light weathering.  This will take my fleet of SW1500 for the RDG to two, until the arrival of the Broadway Limited SW1500's in the next month or two.

Posted by JLandT Railroad at 13:50