So today's mission was to relocate the Hummelstown Crossover from the east to the west of the Track 2 siding turnouts.
As I was programming the logic for Rutherford & Hummelstown is was obvious that it needed to be moved to allow mainline traffic in both directions to flow better.

I also wanted to separate both crossover turnouts into individual blocks for detection purposes too.  The two track nearest the fascia are in fact both mainlines, the left one is from the centre peninsula (Harrisburg) and the middle track from the north side of the layout (Carlislie Junction) the track on the right (backdrop) can be used as mainline but will mostly be used for switching/storage of the three (3) industries that will sit along the backdrop.

Below is the PanelPro Panel showing the intended route from Carlislie Junction through Rutherford, Hummelstown and onto Manheim Junction from Track 1 (North) via Track 1 (South) and then back agin onto Track 1 (North).

Below the removal of the existing track & turnouts. 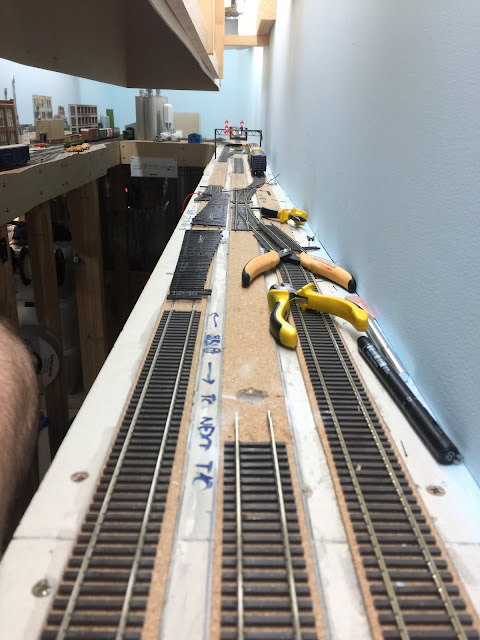 Next phase was relocating the crossover, re-installing the Tortoise motors, running the feed wires and aligning and securing the track.  Today I also did a little Terraforming and added a small siding (1200mm/4') along the fascia near Middletown, this will add more storage for the industries that will be along the backdrop. 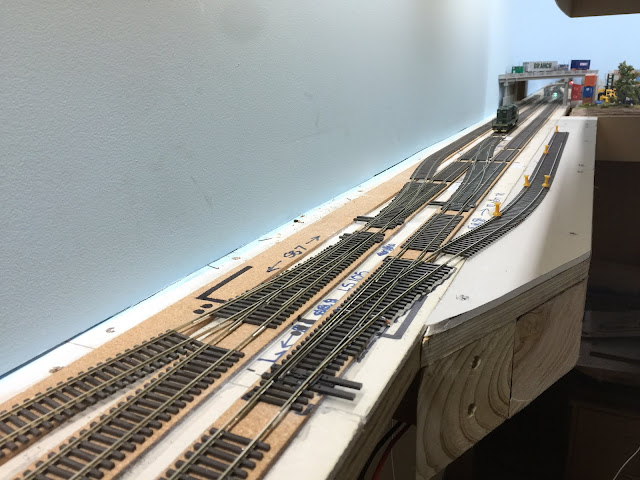 And finally some overview shots from today's session.  Once the wiring for the detection blocks and remaining Tortoise Motors are installed the signal bridge will be moved to the west of the Hummelstown Crossover. 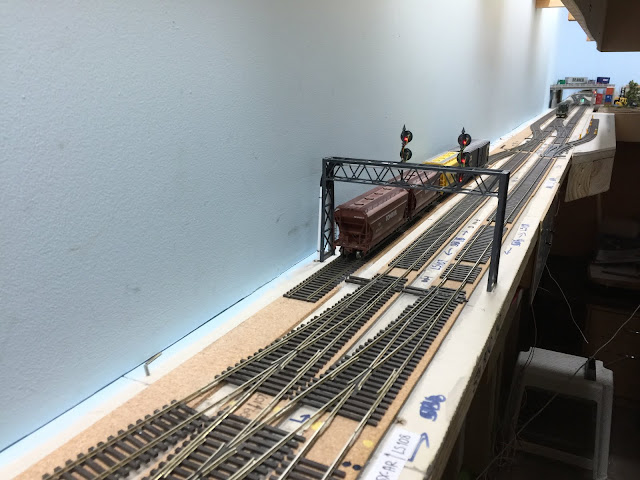 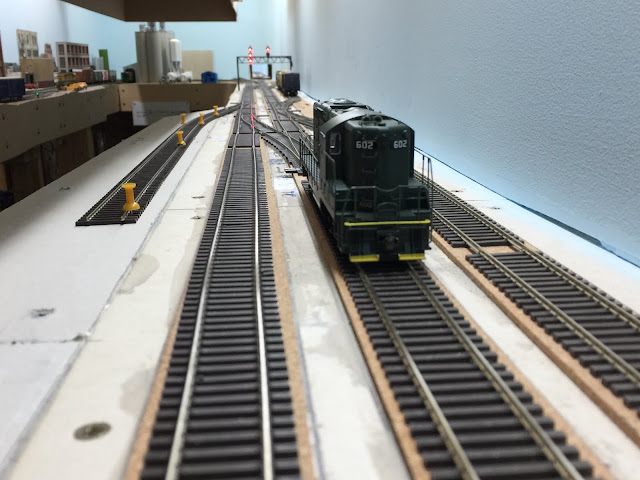 When things are that old, there is no fixing them...

Over the past three weeks I having busy programming the logic for the layouts signal system into JMRI - Panel Pro and testing it out on the already installed signals on the layout.

To start I called upon our resident guru for Signal Logic - Brendan Dennis, I wanted Brendan to run me through the basics of logic and also how to implement it too.  Brendan suggested that I needed to upgrade to the latest version of JMRI as I was having a few issues installing one section and we wanted to eliminate the issue being something that could be resolved with an update.

This is what caused a small hiccup with progressing forward and also the reason for no posts for a few weeks (with a school holiday vacation in there too) and a halt to the programming.  My +10 year old desktop PC was that old and out of date that I couldn't update to Windows 10 (hardware issue) which was required to run the latest version 8 of Java, which was required for JMRI & Panel Pro...  What a cascading effect! 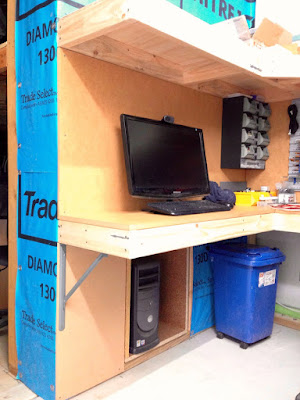 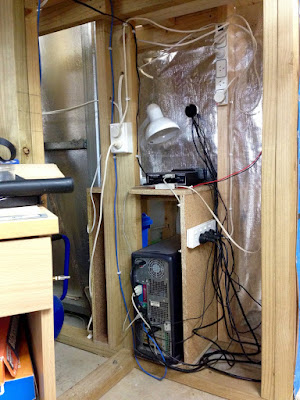 So I began exploring options for replacing the layouts desktop.  It is still running fine on XP with the original hard drive too.  However being so out of date I could barely get onto the internet from it because most of the software & browsers were no longer supported either without upgrading to Windows 10.

I looker at prices for desktops and wasn't really happy with some of the pricing so I researched a little further afield which took me in the direction of looking into laptops.  The idea was based around them being the same price as a desktop and some having better specifications too, the other factor was portability.

It turned out to be a great move, as I now have the ability to do layout programming in the house, well anywhere for that matter.  I am no longer tied to the layout to do any logic, signalling and or detection work. 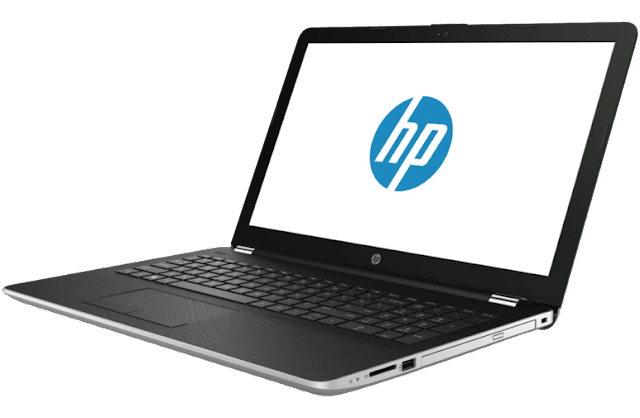 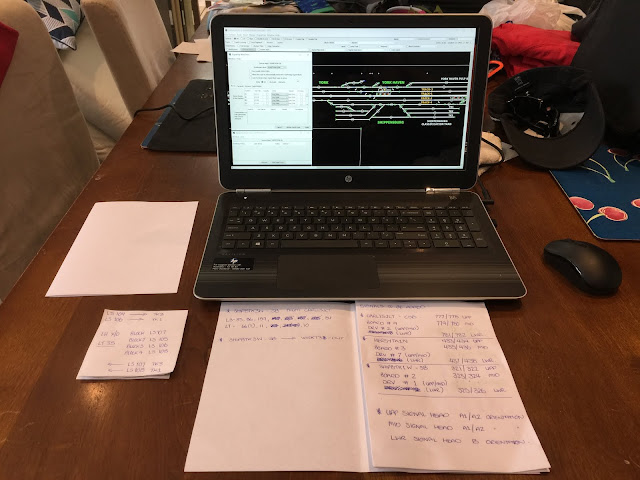 I have the ability to run both layout monitors, the NCE DCC Command System and the Standalone Digitrax LocoNet too.