So here is one completely out of the box...

About two weeks ago I was having a conversation with a fellow modeller on the MRH forums about the industries going in and around Harrisburg on our layout.

And the discussion led to the suggestion that I should model the famous "Hershey's Chocolate Factory" in Hershey, Pa. 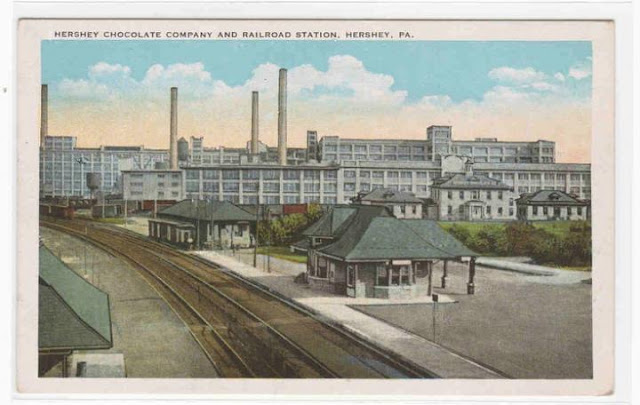 Well with that suggestion I thought what a great idea, quite an iconic industry that would certainly lend itself for being rail served, and a prototypical one that may be suited to an area on our layout.

So I broke out the Reading System Map that I have and low and behold the Hershey area fits perfectly inbetween Rutherford & Lebanon, this works both operationally and prototypically for the layout.

Once this seed was firmly planted into the brain, the ideas started to flow.  Because as luck would have it I have a unfinished section of layout that is around 10' (3m) long that is situated between Harrisburg, Rutherford & Lebanon. 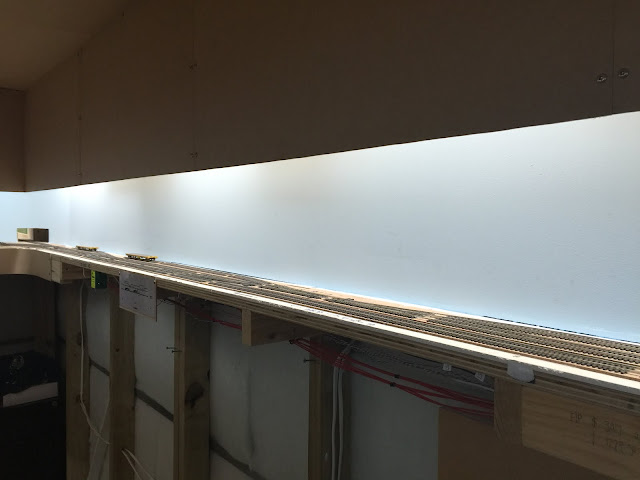 This section is ripe for a backdrop building using a combination of Walthers - Modular kits and scratch building other kits to make it work.  So after a little research of the rail served portion of the factory I have made a starting plan to model the rear of the factory that ran along the mainline and was the unloading points for the raw product. 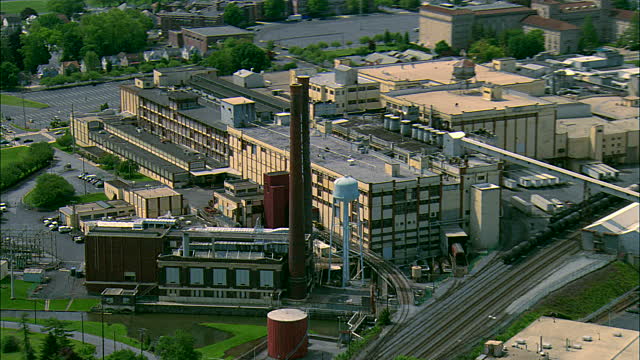 There are two unloading spurs off a storage siding.  This will work great with the pre existing track work that has already been installed too.

I have also purchased the well photographed twin brick stacks (Walthers kit) & water tower to include in the scene to help sell the authenticity of the real industry.

More soon as this project develops...

Posted by JLandT Railroad at 21:33 No comments:

The last week has seen some major structure building going on, in particular the area around Harrisburg.

As this is to be a heavy industrial area the structures needed to fit the feel & what would normally be seen in the area. 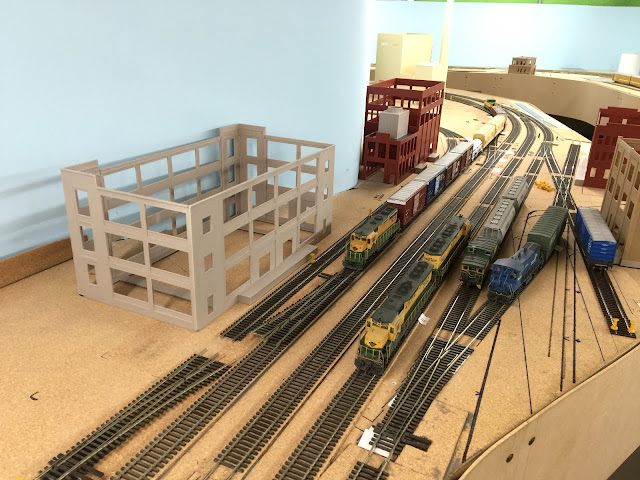 Along with the Walthers - Modular kits several other kits have now been constructed. 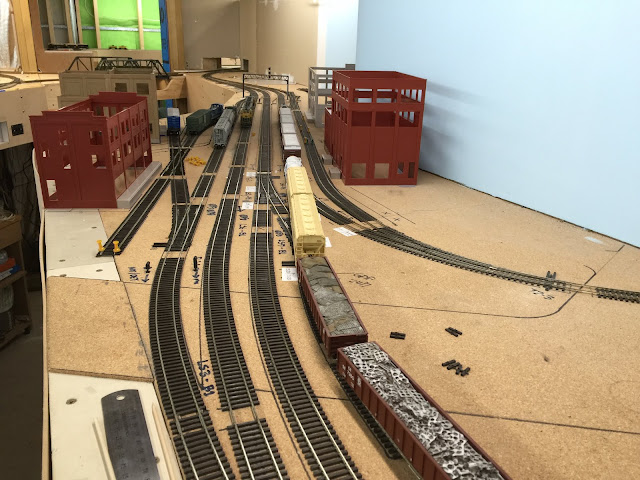 The area is now at a point that has a good mix of structures and can easily be switched.  There is some minor track work alterations to be made for the rolling mill loading building. 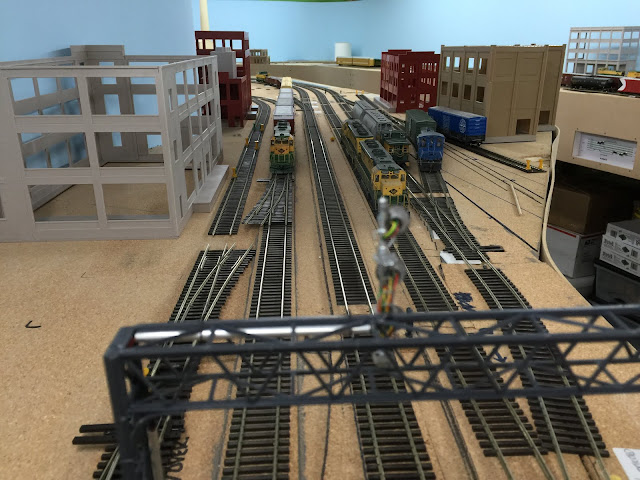 Next stage is to continue to move around adding the structures and tuning the areas.

Update:  I said I would post up a view of the finished area and what it would like with the street running scene through these buildings.  Here is a plan of what it will look like with the paved road running over the sidings & crossover...

More soon as the build continues...
Posted by JLandT Railroad at 16:52 4 comments: