Progress at the weeks end...

So at the end of the working week we have managed to accomplish the completion of another three (3) boards.  Two SE8C's and a BDL 168 have all been completed and installed onto the layout ready to be wired up.

The SE8C boards have had a change in screwed terminals, they are now smaller and the screw connection is much better the last one.  I now have these down to being made in around 30 mins. 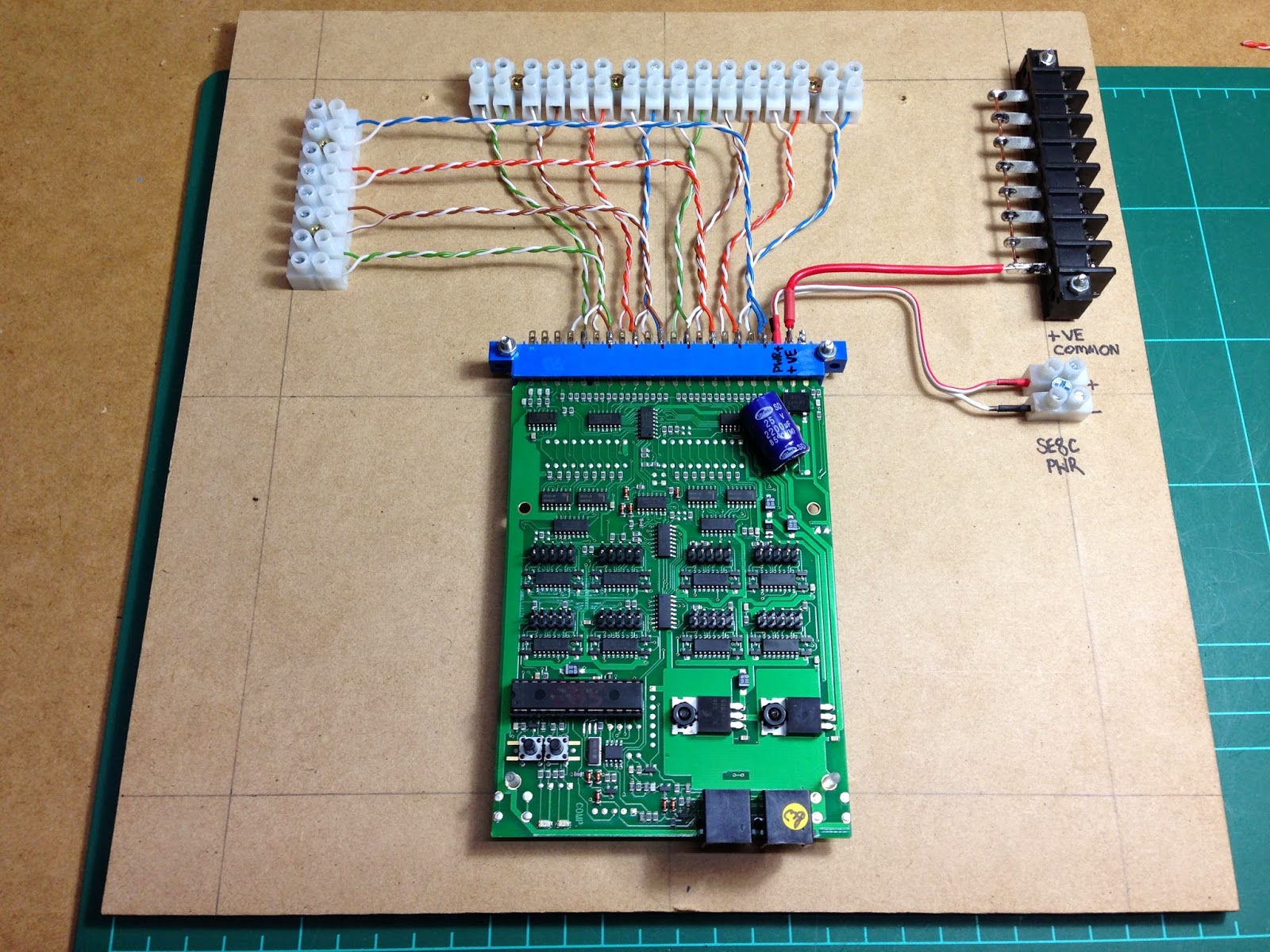 The BDL168's have had the same change to the screwed terminal connections too, I'm finishing these in around 45 mins now. 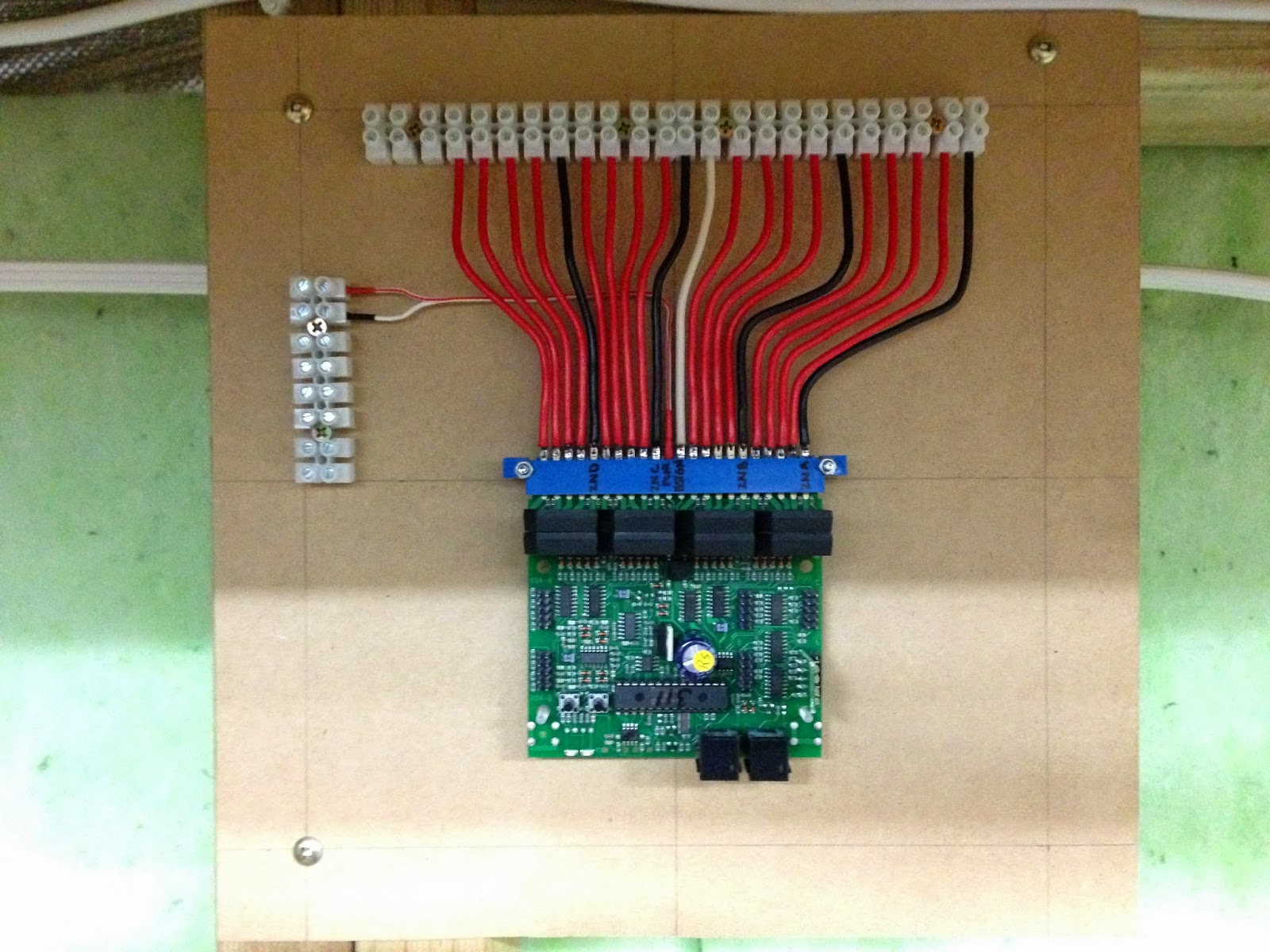 The next stage is to wire the Tortoise Switch Machines to the SE8C's and configure the boards in JMRI, then interface them with the new Panel.  Then lastly the installation of the fascia mounted push buttons. 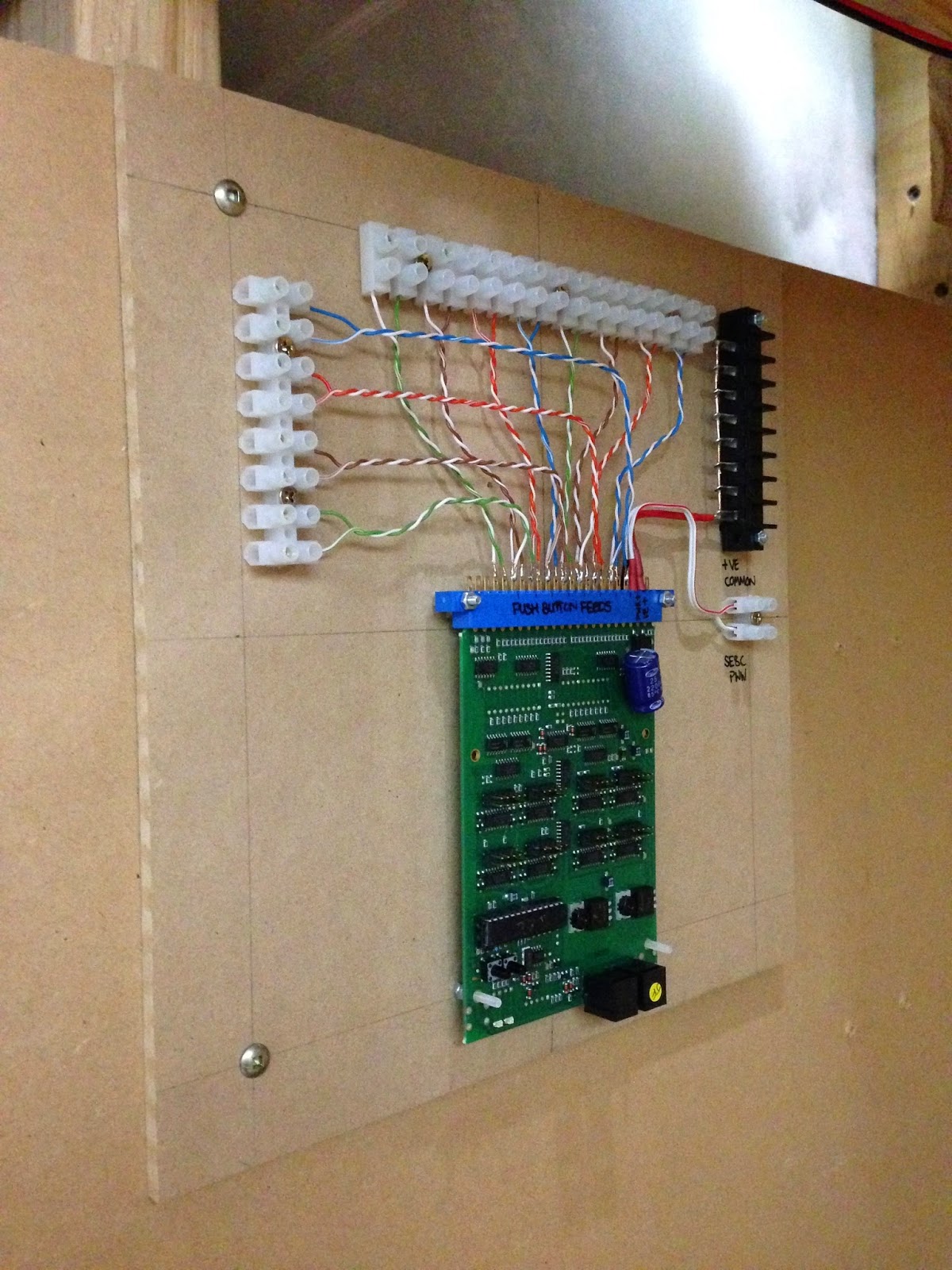 Three more SE8C's and one more BDL168 and we have finished all of the detection & signaling boards.  Then onto the mass of wiring to get it all connected.