New Track Expansion for the JL&T...

Yesterday I began part of the expansion of the trackwork for the JL&T.  With the near completion of the extra 4m (13') of layout room I began the new Staging Area for the layout.

This will be run as a Classification Yard for the major portion of train movements for the layout, it directly connects with the existing staging area located on the south wall of the layout in the L&T area (which will become another narrow industrial area) and forms a Wye with the northbound track leading over the lift our bridge.

The benchwork is 4m x 400mm (13' x 16") and runs on top of the storage shelving in the new extension.  It will hold five storage tracks with two drill leads for locos to escape as the yard is all stub ended.  There maybe a future extension along the east wall the may lead to the yard expanding in length and/or another large industrial switching area. 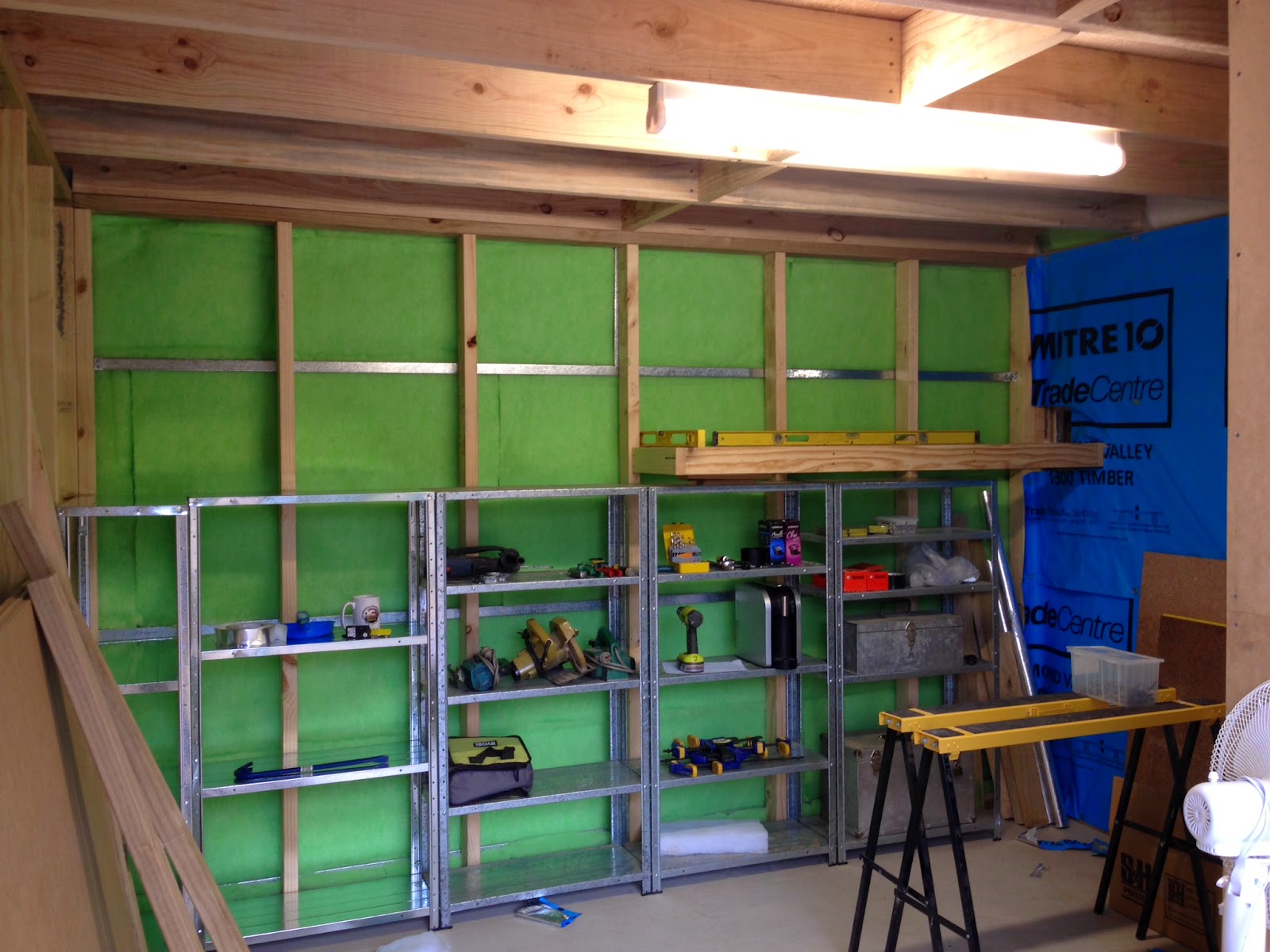 The benchwork is being made in two modules, the method is the same as employed for the rest of the layout to date.  Pine framing topped with plywood and the Drywall/plaster and cork sheet. 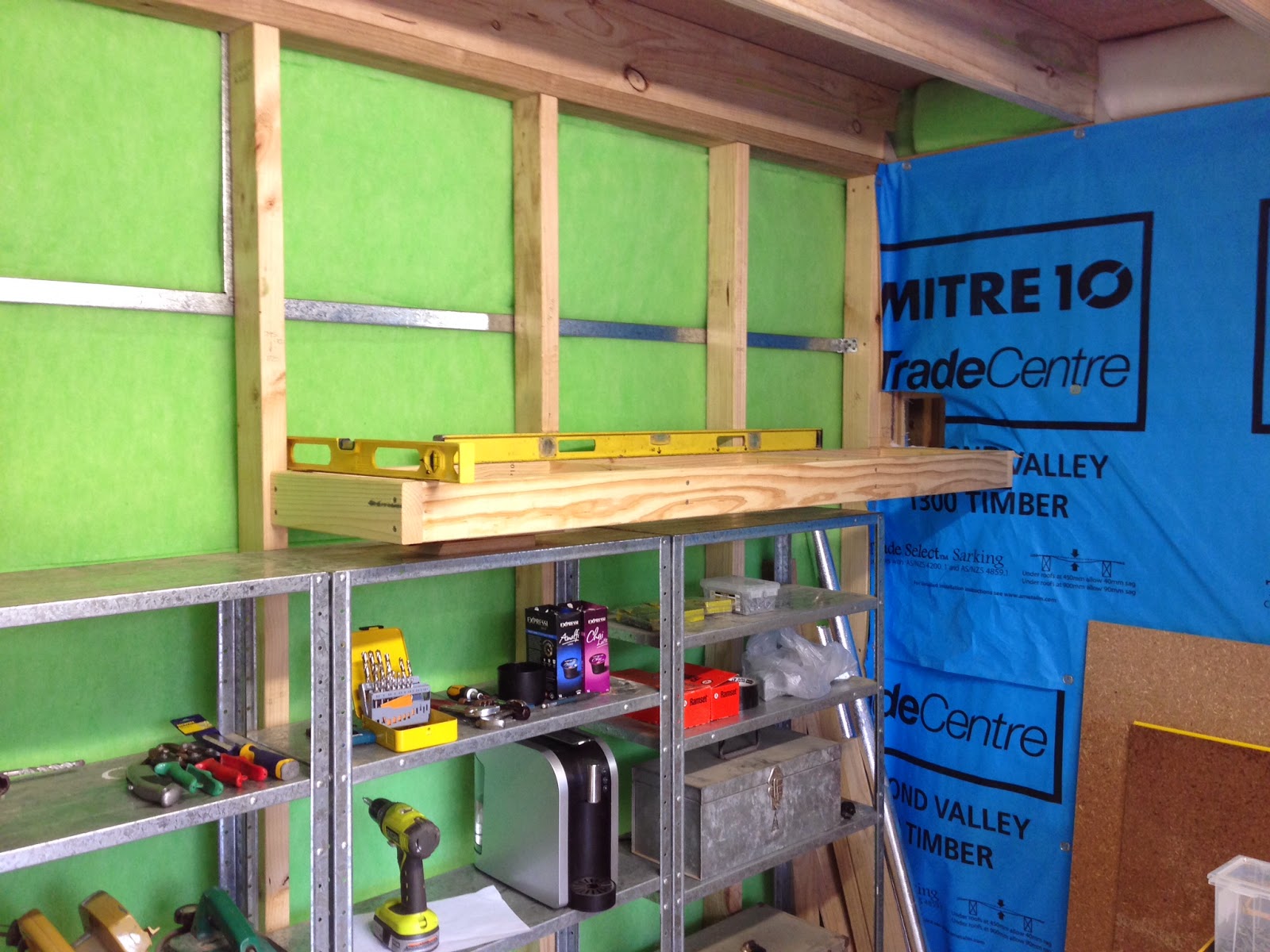 To connect to the existing trackwork I had to make a penetration through the existing shed metal skiing cladding, this will have an insert place inside to stop any wayward locos or rolling stock from falling into the void inbetween the two walls. 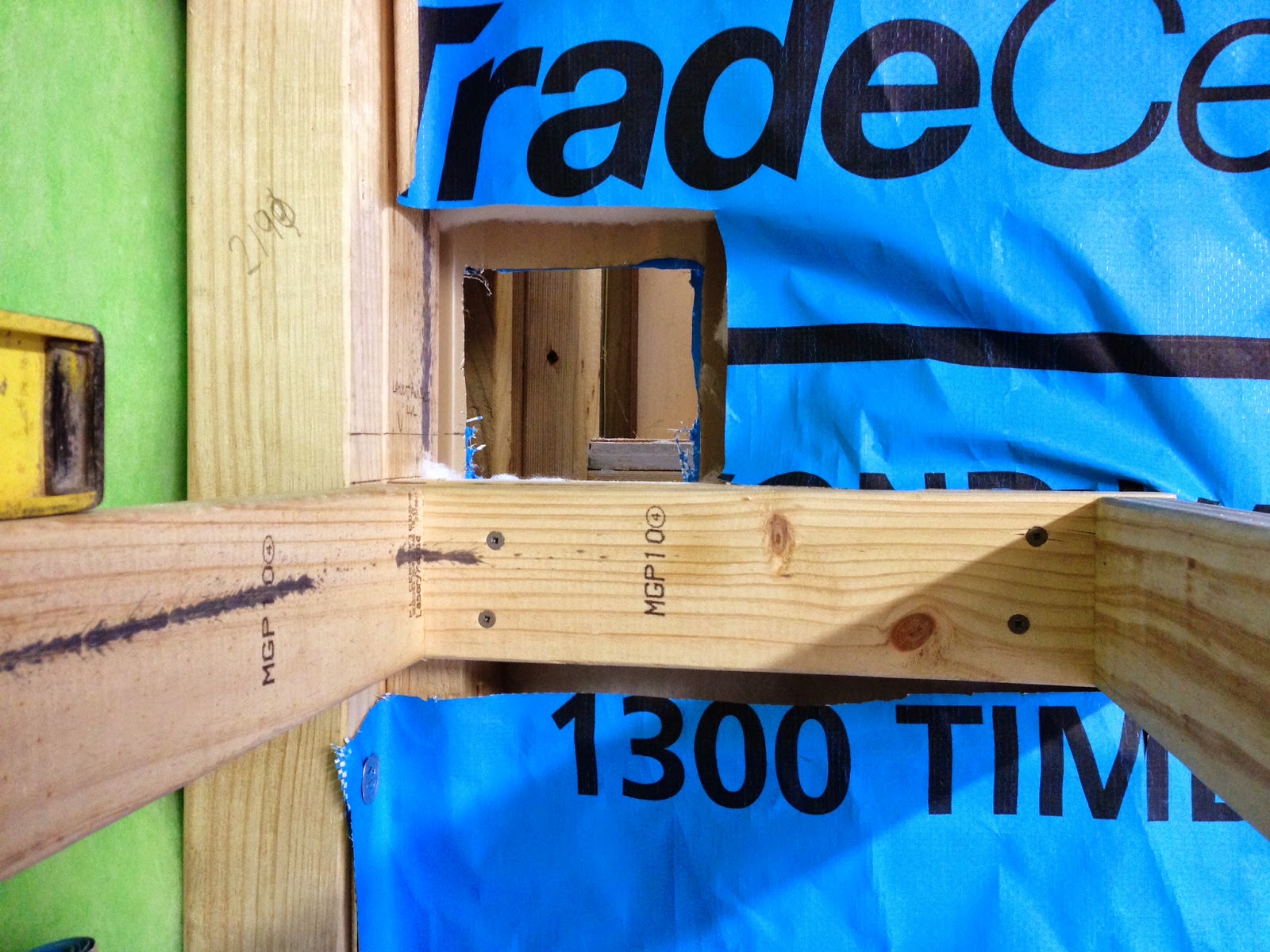 The penetrations will be hidden by some form of scenic element like I have used before, either a building, billboard, or bridge. 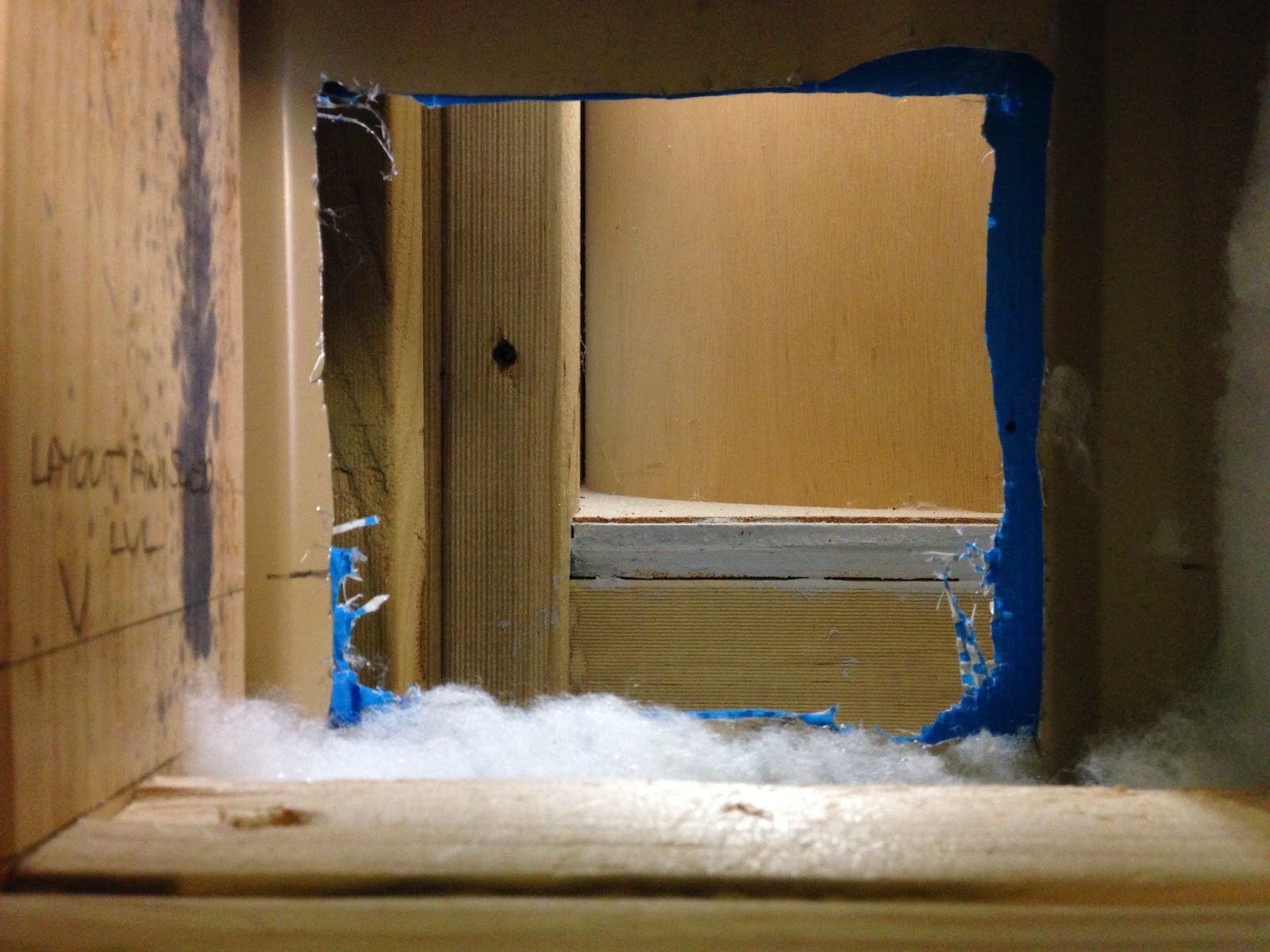 More soon as we progress.

Posted by JLandT Railroad at 13:32